How heatwave insurance can help cities adapt to climate change

Heatwaves are a challenge faced across the world and only increasing with climate change. One new way to adapt is to mitigate the financial risks they cause by opting for heatwave insurance.

A s health workers carried out COVID-19 tests in public squares in Washington D.C. in July, work had to be suspended as temperatures in the paved spaces soared to what felt like 110 degrees Fahrenheit (43C).

The heat-wilted U.S. city of Phoenix, meanwhile, has already seen planes delayed from taking off when airport temperatures hit 120F (48C). And soaring thermometers in Los Angeles this summer led tens of thousands to lose power for days.

In Greece, rising heat is now “one of our city’s greatest challenges”, Athens Mayor Kostas Bakoyannis told an online event in August.

Longer and hotter heatwaves driven by climate change are becoming an increasingly dangerous – and costly – menace, with sweltering cities often picking up the tab for everything from repairing melted roads to running more cooling centres.

But a new way to cut the financial risks is emerging: heatwave insurance.

Since the 1990s, utility companies in cities like Chicago have used weather derivatives – an early form of heat insurance – to hedge the cost of buying additional power on hot days when electricity demand outstrips supply, said Daniel Osgood of the International Research Institute for Climate and Society (IRI).

Heat has also been an indirect part of “index-based” insurance for poor farmers, which provides automatic payouts for assumed crop losses if, for instance, enough days pass without rain, said Osgood, who has worked on developing such policies.

But a wider range of heat insurance offerings – likely aimed initially at city authorities or similar government buyers around the world – are now being explored as the risks and costs of heatwaves rise, insurance experts said.

Michael Spranger, of the Caribbean Catastrophe Risk Insurance Facility (CCRIF), said insurance cannot fix the problem of heatwaves, which will increase in frequency if climate-heating emissions continue to rise.

But “insurance helps to absolve some of the financial consequences”, said Spranger, chief risk management officer for the CCRIF, which runs a multi-country weather catastrophe insurance pool in the Caribbean and is expanding its remit.

Heatwaves are becoming more common and cities are starting to adapt. Photo by Yi Tsang Chen on Flickr

Barney Schauble, chairman of Nephila Climate, one of the companies figuring out ways to transfer risks from climate and weather threats, said as yet there is “no standard product that is heatwave insurance”.

Instead, creating insurance that works for heatwaves requires taking a hard look at the risks a city or company wants to protect against, he told the Thomson Reuters Foundation.

Is it three consecutive days over 43C (110F)? A summer 20% hotter than usual? The key is figuring out what costs might result from that heat that usual budgets cannot cover, he said.

Those will vary widely from place to place, but might include anything from utility bill support for the most vulnerable to run air-conditioning to covering income losses or providing compensation if airports or public transit shut down.

While figuring that out “does require some work, it also means you can customise the protection for what you want”, Schauble said.

Insurance removes uncertainty, he added – such as worries a heat disaster could eat up city budgets and result in potentially politically unpopular spending cuts.

Other questions that need to be resolved to make heat insurance work include determining who would be financially responsible for losses and so needs to pay for policies, said Sophie Evans of the London-based Centre for Disaster Protection. 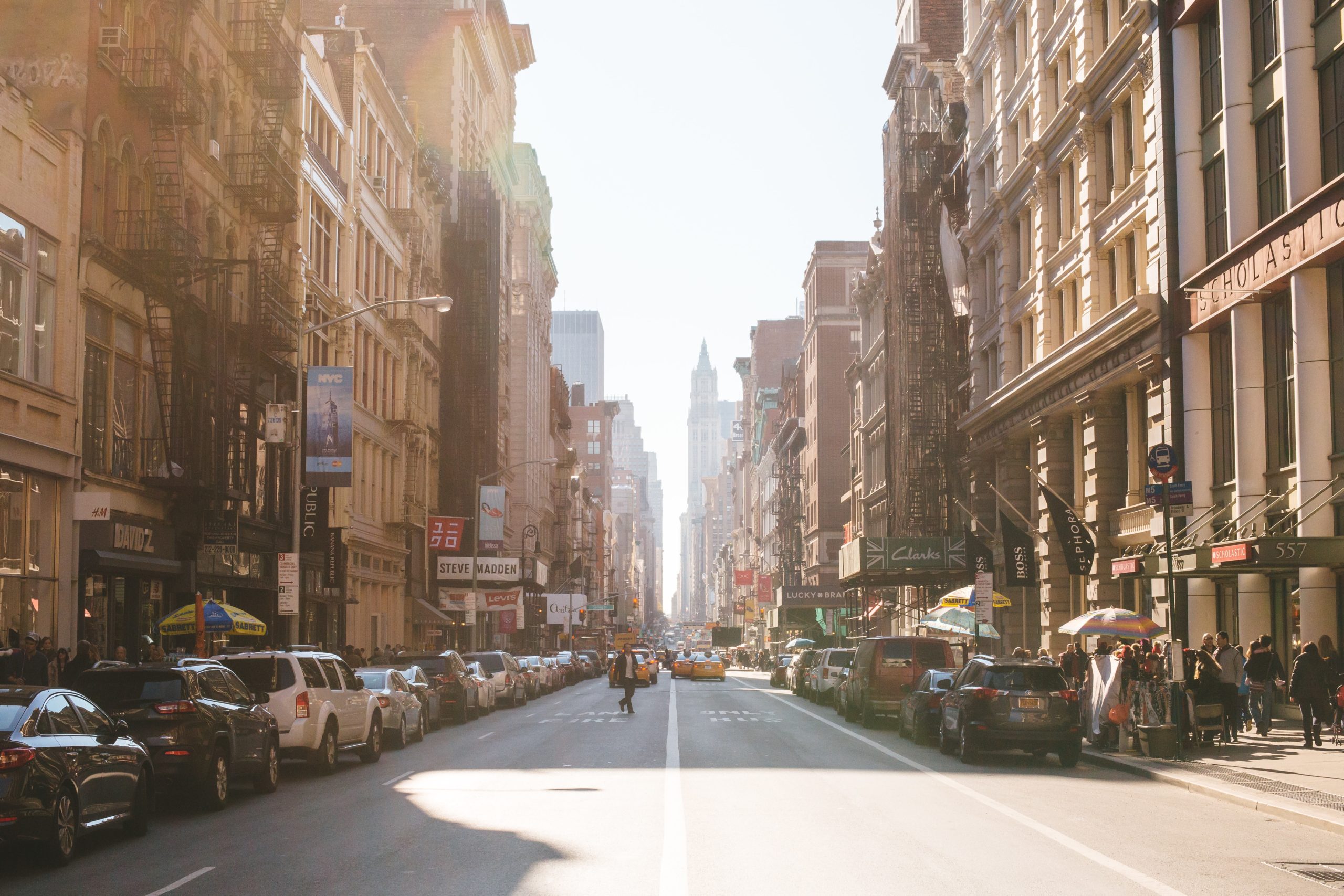 Cities struggle when heatwaves hit, causing financial instability to many. Photo by Jason Briscoe on Unsplash.

With richer countries having produced the most planet-heating emissions, the question of who is responsible for rising heat could lead wealthy nations to support heat policies for poorer ones as part of pledges to address climate “loss and damage” under the 2015 Paris Agreement, climate experts said.

Today there is “woeful under-funding to deal with heat risks” around the world, noted Julie Arrighi, an Africa-based climate adviser with the Red Cross Red Crescent Climate Centre.

One advantage of heat-menaced cities buying insurance, risk experts said, is that it would drive them to step up efforts to adapt – from planting more urban trees for shade to installing reflective roofs and pavements – in a bid to reduce premiums.

But as emissions – and planetary heating – continue to rise, there will be limits to how effectively insurance can help deal with the threats, warned Madeleine Thomson, interim head of the London-based Wellcome Trust, a health charity.

“Insurers like to insure things that don’t happen very often,” she noted. As heatwaves become fiercer and more prevalent, insurance policies “will be increasingly difficult to maintain”, she predicted.

For the moment, cities and other potential buyers are not yet stepping forward to buy heat policies because big losses from heat still happen too infrequently – and because they’re not aware coverage is possible, the insurance experts said.

“You need to find early adopters who are thoughtful enough to say, ‘This makes sense,'” said Schauble of Nephila Climate. “Most will say I don’t want to be the first, just the second or fifth or tenth, once it’s proven.”

“We think it’s too logical not to happen eventually, but you need to find those initial champions.”

CCRIF’s Spranger said he was confident “the time will come”.

“It’s a rapidly increasing problem many cities need to face,” he added.