To play its part in feeding the world, keeping people healthy and conserving the environment, there is a simple way forward for the UK. It should stop farming on half its agricultural land. Here’s why it makes sense.

A round 20% of the UK’s farms account for 80% of the country’s total food production, and they do this on about half of all the farmed land there is. At least 80% of farms in the UK don’t produce very much at all.

In an average year, mixed farming, livestock grazing and cereal farms make a financial loss on what they produce, and much of the income on these farms comes from government subsidy. In all these cases, this subsidy forms the majority of income. Livestock farming is the least profitable sector of all while some of the most profitable sectors like horticulture – producing everything from vegetables to soft fruit and tomatoes – receive very little subsidy.

Land is precious, and there are trade offs between designating enough to grow food and reserving it for other vital functions, like natural wilderness for biodiversity, recreation and carbon storage. This is as true in the UK as it is in the rest of the world.

Some farmers argue that they are the custodians of the land and the wildlife that live on it, but much of the evidence suggests that this role is neglected in the UK. Much farmed soil has been drained of its natural nutrients and now relies on artificial inputs like fertiliser. Rather than offering a haven for struggling bird species, it seems little progress has been made in halting declines in wildlife abundance on farmland.

Agriculture is also a major emitter of greenhouse gases, accounting for about 10% of total UK emissions. Some estimates suggest that ten “calories” of fossil fuel energy is needed to produce a single calorie of protein.

The EU’s Common Agricultural Policy protected the right of people to farm unproductive land for the sake of countryside prosperity. But farming contributes only about 4% to the rural economy of England. Overall, UK agricultural production has stagnated in absolute terms since the late 1980s. This has meant unprofitable and environmentally damaging agriculture is maintained through subsidy. It’s time that a new policy shifted the balance.

Agriculture in the UK uses a vast amount of resources – energy, pesticides, water and mineral fertilisers – compared to the amount of goods it produces. For the productivity of agriculture to match other developed sectors of the economy like construction, agriculture would need to produce five to ten times more from the land it consumes.

Much of this inefficiency is caused by the energy used to produce fertilisers and livestock production. Only about 10-20% of vegetable matter fed to livestock is converted into meat for people to eat. Animals are often fed plant-based food produced on land which could also produce human food. Around 75% of the calories fed to livestock in the UK comes from these sources. As much as ten plant-based meals could be produced for the same material cost as it takes to produce one meat-based meal.

So what’s the alternative? If the UK wants to play its part in feeding the world, keeping people healthy and conserving the environment, there is a very simple way forward. Converting the 50% of land that’s mainly used for agriculture – but which only produces 20% of the UK’s total agricultural output – to other functions, including recreation, storing carbon and enhancing biodiversity. 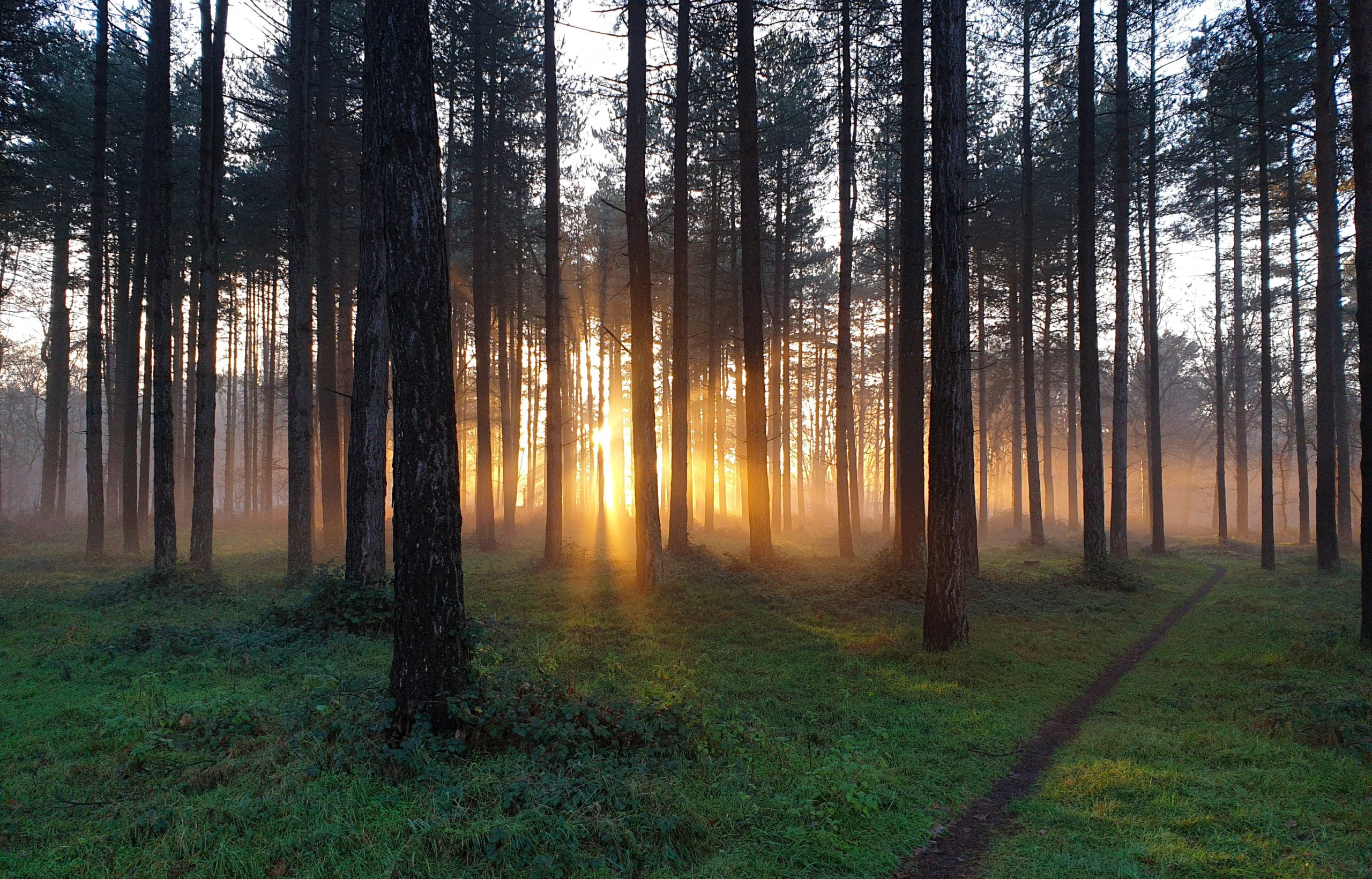 Is this the field of the future? Photo by Ben Schofield/Unsplash

This could be possible over ten years. It would give enough time for people involved in farming relatively unproductive land to adapt. Some of these people will still be paid from public funds but they could be tasked with rewilding their land to forest or other habitats that can lock away CO₂ and expand wildlife habitat. Some will also be rewarded for opening their land for public access. This will be especially important for land near urban areas as access to nature has serious benefits for human health.

Growing food in different ways could also make farming more efficient and it would be needed to make up for the small shortfall in production. Vertical farming, hydroponics and aeroponics are all techniques where food is grown according to the principles of manufacturing. This means it’s produced close to where it’s consumed, no pesticides are needed and all nutrients are closely controlled, reducing pollution.

Mobilising British agriculture to help the UK reach net zero emissions would be an incredibly valuable use of the UK’s landscape. But the main challenge to this is convincing the people who currently farm the relatively unproductive land that they need to be a part of this vision. The National Farmers Union – who represent many of these particular farmers – have done much to try and sustain the status quo, especially for livestock agriculture. Overcoming this social inertia will be hard work, but vital.

These farmers in Bangladesh are floating their crops to adapt to climate change
In Mozambique, goats may be the best way to adapt