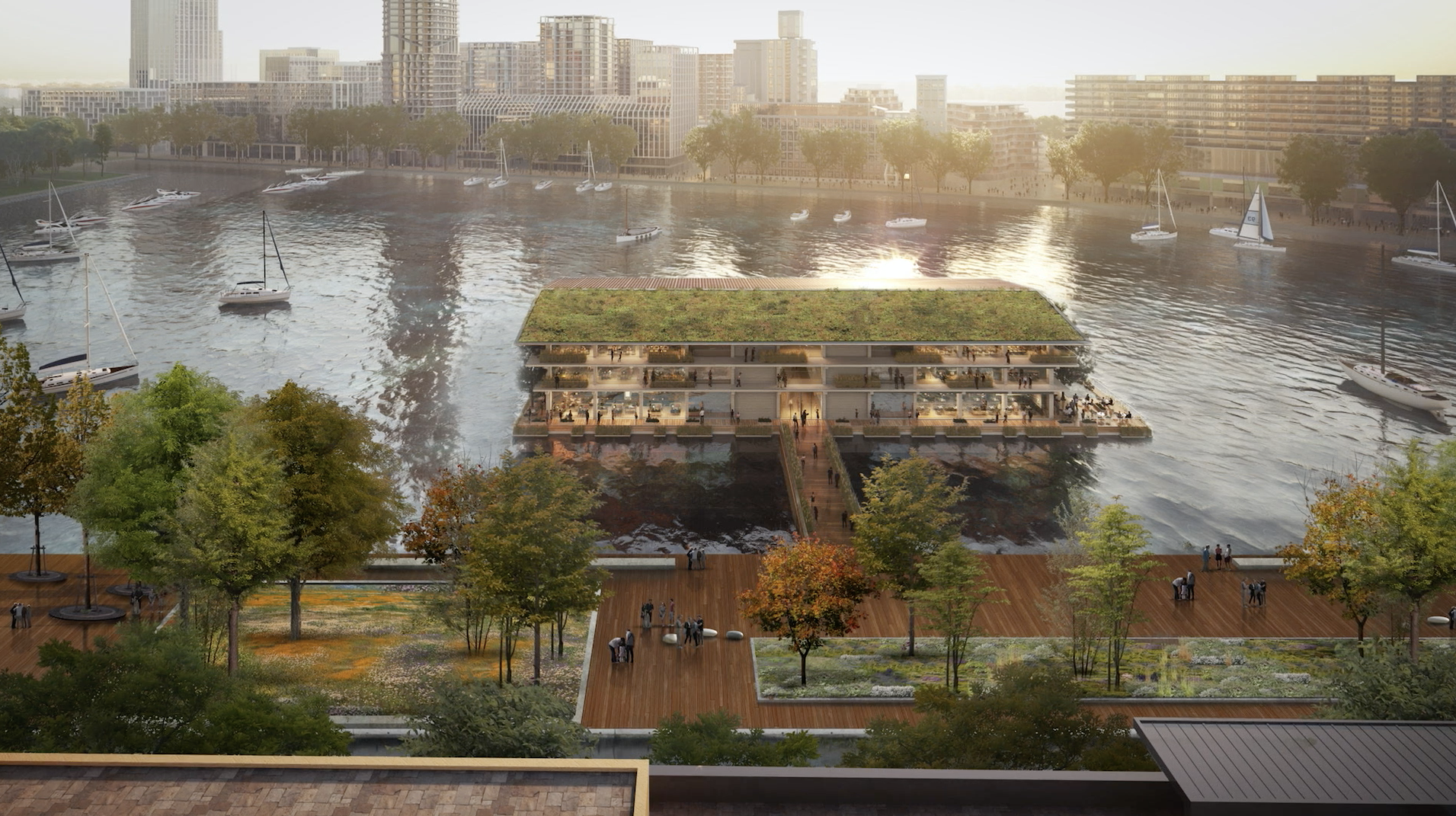 What: High-Level Dialogue on Climate Adaptation with Global Leaders ahead of COP26
Who: Global Center on Adaptation
When: 6 September 2021, 10.30-18.00 CEST
Where: Floating Office Rotterdam, Rotterdam Rijnhaven and virtual access

A group of global leaders composed of the heads of key international organizations – including the United Nations Framework Convention on Climate Change, International Monetary Fund, World Trade Organization, European Bank for Reconstruction and Development and African Development Bank – will gather in Rotterdam on Monday 6th September following an invitation from Ban Ki-moon, 8th Secretary-General and Chair of the Global Center on Adaptation (GCA) and Patrick Verkooijen, CEO of GCA to participate in a High-Level Dialogue on Climate Adaptation. The Dialogue, taking place just weeks before the COP26 UN climate change conference in Glasgow, will hammer out a clear call to action for governments, policy-makers and the public on what COP26 must deliver if communities are to be kept safe from the accelerating climate impacts in the coming decade. Felix-Antoine Tshisekedi Tshilombo, President of the Democratic Republic of the Congo and Chair of the African Union will deliver a keynote address during the Dialogue.

“The IPCC’s new finding that warming is accelerating faster than we thought leading to earth reaching the crucial 1.5℃ warming limit in the early 2030s, a decade earlier than expected, puts Hurricane Ida in a painful new light. It’s clear that we are now living in the eye of the storm – adapting the world to our climate emergency is essential for our safety even as we continue to tackle a global pandemic. COP26 in Glasgow will fail if it does not put adaptation on an equal footing with emission reductions.”

Following the Dialogue, the Global Center on Adaptation’s new floating office in Rotterdam moored at Rijnhaven, a historical port on the south bank of Rotterdam’s Nieuwe Maas River will be inaugurated by His Majesty King Willem-Alexander of the Netherlands. This will be followed by a press conference where the GCA will issue a communique signed by Ban Ki-moon, 8th Secretary-General and Chair of the GCA, Kristalina Georgieva, Managing Director of the International Monetary Fund and Professor Patrick Verkooijen, CEO of the GCA. Global leaders including Patricia Espinosa, Executive Secretary of the United Nations Framework Convention on Climate Change; Akinwumi Adesina, President of the African Development Bank; Ngozi Okonjo-Iweala, Director-General of the World Trade Organizations and Feike Sijbesma, UN High-Level Climate Champion on Private Sector for COP26 will also speak during the press conference.

The GCA’s new floating global center is emblematic of the future solutions that will need to be implemented to cope with the climate crisis. Off grid and carbon-neutral, the building is designed to showcase innovative architectural solutions to urban planning that accommodates rising sea levels. With its own solar energy source and water-based heat-exchange system, it’s completely self-sufficient. It is also an outstanding example of circular design with all the materials used in its construction completely reusable and recyclable.

16.45 CET – Inauguration of the world’s largest floating office, the new headquarters of the Global Center on Adaptation, by His Majesty King Willem-Alexander of the Netherlands (for more information about Floating Office Rotterdam please download the factsheet).

18.00 CET – Physical and virtual press conference with the following individuals who participated in the High Level Dialogue on Climate Adaptation:

You may also tune into the press conference virtually – please specify if this is your preference in your accreditation request so we can provide you with the link.

If the number of accreditation requests exceeds the available spaces for media representatives, a selection will be made. Media will be informed about their application request no later than Friday, 3rd September.

Media representatives are informed that a security check will take place and security personnel will examine equipment and personal effects carried onto the site.

About the Global Center on Adaptation
The Global Center on Adaptation (GCA) is an international organization which works as a solutions broker to accelerate action and support for adaptation solutions, from the international to the local, in partnership with the public and private sector, to ensure we learn from each other and work together for a climate resilient future. Founded in 2018, the GCA is hosted by the Netherlands, working from its headquarters in Rotterdam with a knowledge and research hub based in Groningen. The GCA has a worldwide network of regional offices in Abidjan, Ivory Coast; Dhaka, Bangladesh and Beijing, China. Through this evolving network of offices and global and regional GCA teams, the organization engages in high-level policy activities, new research contributions, communications, and technical assistance to governments and the private sector.