P rofessor Anthony Nyong has been appointed as Regional Director of GCA Africa on secondment from his position at the African Development Bank. GCA Africa was launched in September 2020 to work with partners across the continent to scale and accelerate adaptation action that protects African communities from the impacts of climate change.

Professor Nyong will lead GCA Africa from its office hosted by the African Development Bank in Abidjan, Côte d’Ivoire. GCA Africa is partnering with the African Development Bank on a new initiative to galvanize $25 billion to scale up climate adaptation across Africa. The joint African Adaptation Acceleration Program (AAAP) was announced by President Adesina at the Climate Adaptation Summit and was described as an opportunity “to put adaptation on steroids” by focusing on improved food production, climate-resilient infrastructure, youth entrepreneurship and better access to finance

Professor Nyong most recently served as Director of Climate Change and Green Growth at the African Development Bank and has over 30 years of experience in environmental and natural resources management, renewable energy and green growth. He previously worked as a Senior Climate Change Specialist at the International Development Research Centre of Canada and a Professor of Climate Change at the University of Jos, Nigeria. He was a Coordinating Lead Author for the IPCC Fourth Assessment Report and a member of the IPCC Task Group on Data and Scenario Support for Impact and Climate Analysis. Mr. Nyong has also served on several Global Advisory and Scientific Boards including the Sustainable Stock Exchange Green Finance Advisory Group.

Mr. Nyong holds a Ph.D. in Geography from McMaster University, Canada. He is a Senior Executive Fellow of the Harvard Kennedy School of Government, a Chartered Geographer and a Fellow of the African Academy of Sciences. He was also named among the top 20 of the 100 most Influential People in Climate Policy 2019 by Apolitical. 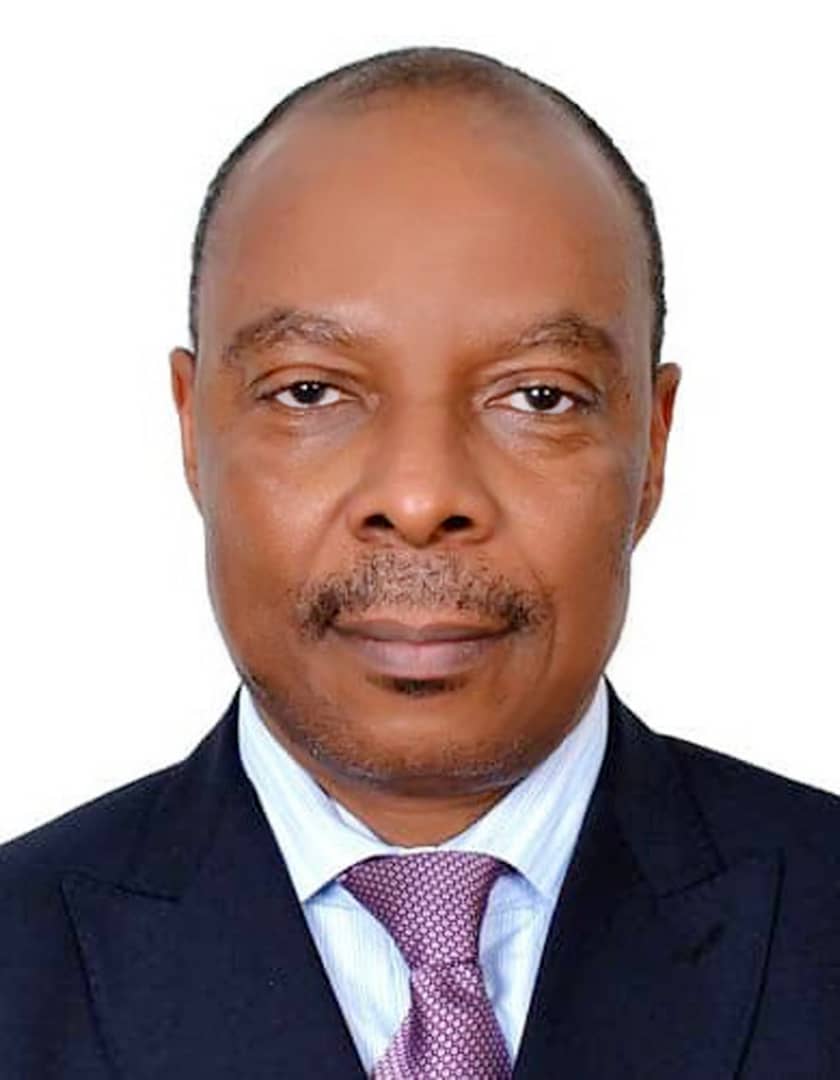