Why weather forecasts should communicate what the weather will do, rather than what it will be

With increasing frequency and severity of extreme weather events such as cyclones, weather forecasts and early-warning systems are advancing to better prepare vulnerable communities.

When this storm made landfall over Bangladesh, it coincided with a lunar high tide. The subsequent storm surge killed at least 300,000 people.

This month also marks the start of the cyclone season in the Pacific. The outlook suggests New Caledonia should prepare for stronger cyclone activity. New Zealand also faces a higher risk of being battered by ex-tropical cyclones.

In the 50 years since Cyclone Bhola, the accuracy of weather forecasts has improved dramatically. Today’s five-day cyclone forecast is as good as a three-day forecast was 20 years ago. But the way we communicate their risks and impacts is lagging behind. 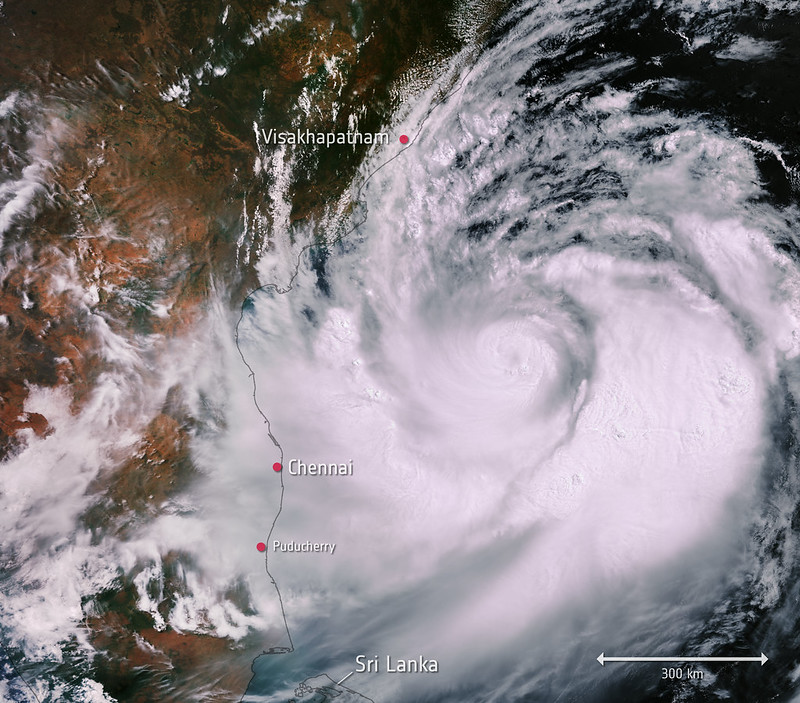 Preparing for a storm surge

Storm surges generated by tropical cyclones are among the world’s most deadly and destructive natural hazards. They may have killed as many as 2.6 million people around the world over the past two centuries.

The warming of the oceans means the world is experiencing more intense cyclones. Relative to 2000, sea level is expected to rise by 20–30cm by 2050, leaving many coastal communities, especially those in small island nations, increasingly vulnerable to cyclone-generated storm surges.

Traditional hazard-based warnings are based on criteria such as wind speeds or rainfall intensity, but impact-based forecasts focus on the level of damage expected from an impending storm.

When Cyclone Winston hit Fiji on February 20, 2016, it was the most intense cyclone ever recorded in the southern hemisphere.

In 2017, the unprecedented hurricane season in the Caribbean unleashed major hurricanes Irma and Maria, devastating many small island countries.

The premise of impact-based forecasting is that a well communicated warning will enable people to make decisions and take actions to reduce their exposure to life-threatening risks.

But while such warnings may be more effective in increasing awareness of potential impacts, my earlier research suggests this does not necessarily translate to more action.

Preparedness is also an essential part of the equation, and can only be achieved by working with communities and emergency services before extreme events. Impact-based forecasting will only be effective if it helps at-risk communities to take action ahead of these impacts. 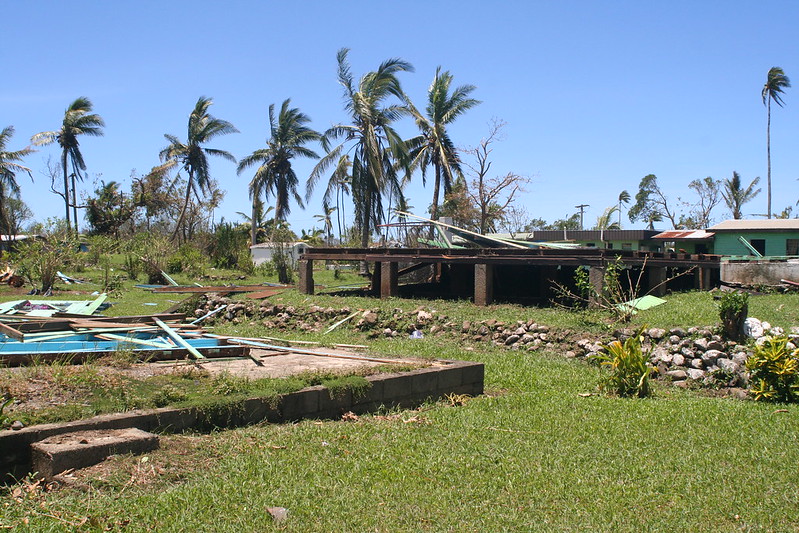 Cyclone Evan caused mass damage in Fiji in 2012 but the country is working to adapt to increasing extreme weather with preparedness systems. Photo Rowena Harbridge/AusAID on Flickr.

The 2020 State of Climate Services report, published by the WMO and 15 other agencies last month, suggests impact-based forecasting could be a game-changer for small island nations in the Pacific and Caribbean regions.

Known as nationally determined contributions, or NDCs, these pledges describe efforts by each country to reduce national emissions and adapt to the impacts of climate change.

While the knowledge of cyclone risk is high in small island developing states, their capacity to communicate impacts and disseminate warnings is lower than the global average. In an interview, the WMO’s chief of early-warning services, Cyrille Honoré, told us the move towards impact-based forecasting should improve the way different agencies can work together to protect vulnerable communities:

The reason we are introducing impact-based forecasting in small island nations is because it will help to save more lives and better protect assets, infrastructure and livelihoods. In the context of small island nations, these impacts may be significant enough to annihilate years of development efforts, so this is really a contribution to enhancing the resilience of these nations.

This work to improve cyclone forecasting is vital because it gives us a lifesaving window of opportunity to prepare for a storm’s arrival, allowing relevant authorities to make accurate and timely predictions for better informed decisions.